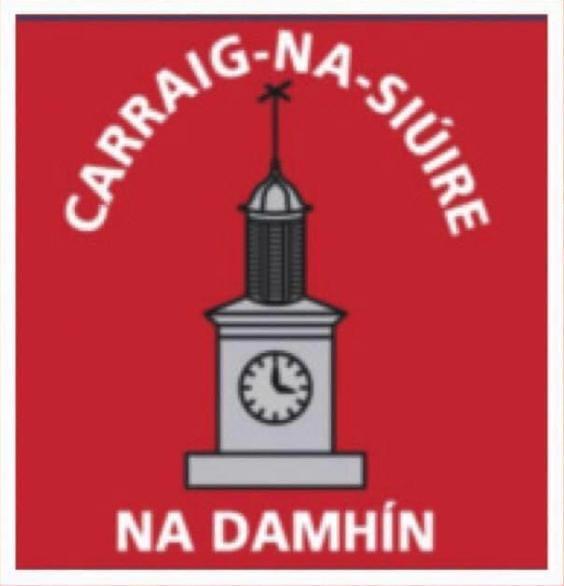 Published: over 2 years ago

Yesterday our u12 hurling team put in two great displays to win their respective championship.

First up in the semi final we played Ballybacon Grange. This was a hard fought game with both teams giving their all with our little rebels coming out on top on a score line of 1-2 to 2 points.

Kilsheelan awaited us in the final, and this was an even tighter game. It was end to end stuff with both teams displaying skill well beyond their young age, the half time score was Kilsheelan 1 point to the Davins no score.

The second half was every bit as close as the first half, Sultan hit a rocket of a goal for us to get our noses in front, a lead which we held onto until the end of the game, to joyous scenes from kids and parents. Final score Davins 1-2 Kilsheelan 2 points.

We had too many good performances to name individuals, but as a group this young team have made the club and their parents so proud.

At the start of the year when numbers were low things looked very bleak, the management got together to make sure we had a team, the younger lads put up their hands and said they would play u12 (we had five 9 yr old's line out for us yesterday). This group got together and trained really hard and with the older lads guiding the younger lads they created a bond and yesterday they got their just rewards.

All at the club would like to thank all the boys and girls of the u12 squad and we look forward to watching ye progress with us for many years to come.

We have set a date for our Centenary Social. It will be h...

We travelled to Littleton on Sunday last to play a Interm...